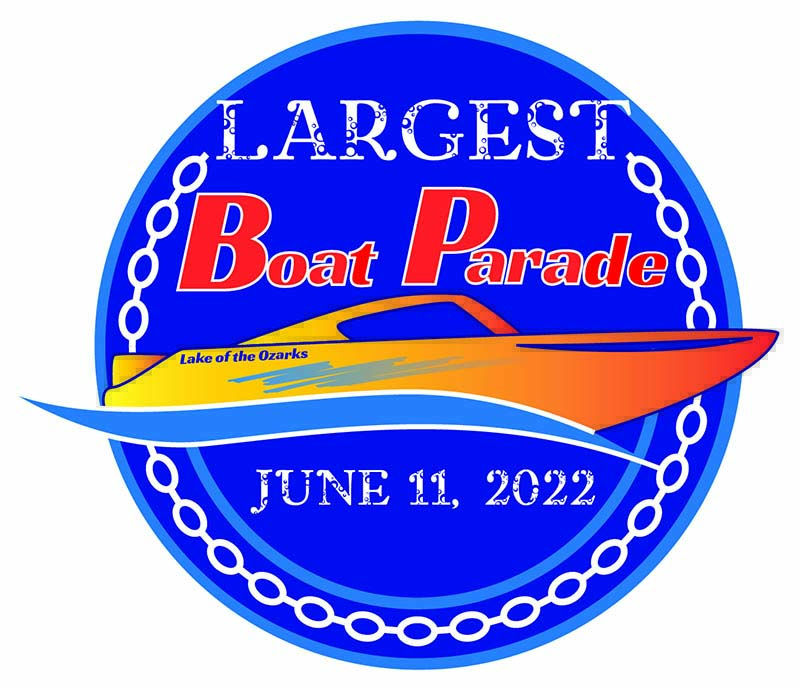 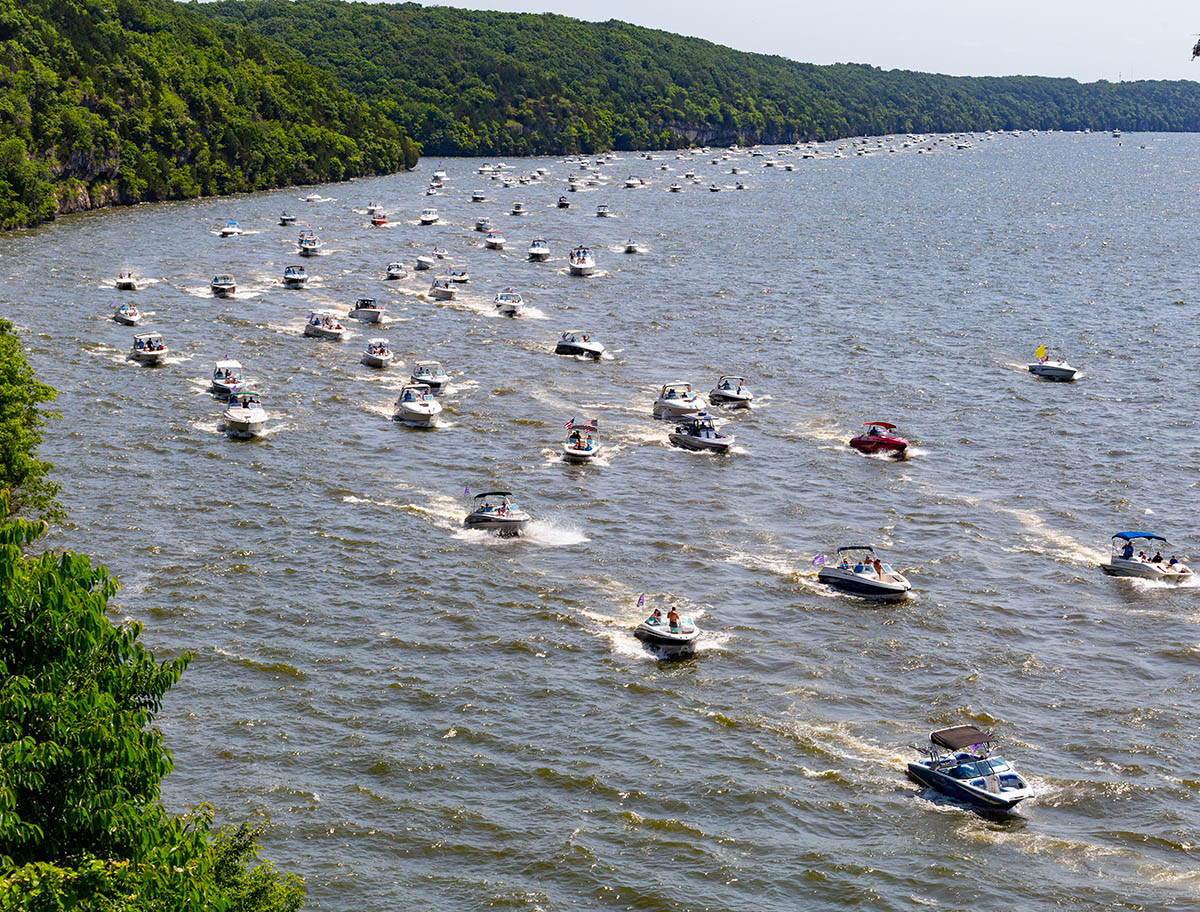 Current Record: The largest parade of boats consists of 1,180 boats as part of the Malaysia Day celebrations in Kemaman, Terengganu, Malaysia, on 13 September 2014.

RULES
This record is for the greatest number of boats in a parade formation over a set course.

This record is measured by number of participating boats.

All skippers must hold a full license for their boat.

Registration numbers of all boats participating in the parade must be provided during the registration process.

Each boat must display their participant flag so it visible to the GWR adjudicator, or that vessel will not be counted. Further instructions on which side of the boat to display the flag will be sent closer to the event.

No political flags shall be attached to the vessel or that vessel will not be counted. This is a Guinness World Record Guideline.

Your vessel must complete the entire parade route. Any vessels exiting early will not be counted.

All vessels participating in this world record attempt must be moving – it is not acceptable merely to park them in a row.

Additional information/parade instructions will be sent prior to the parade, including instructions of where you will line up for your size vessel.